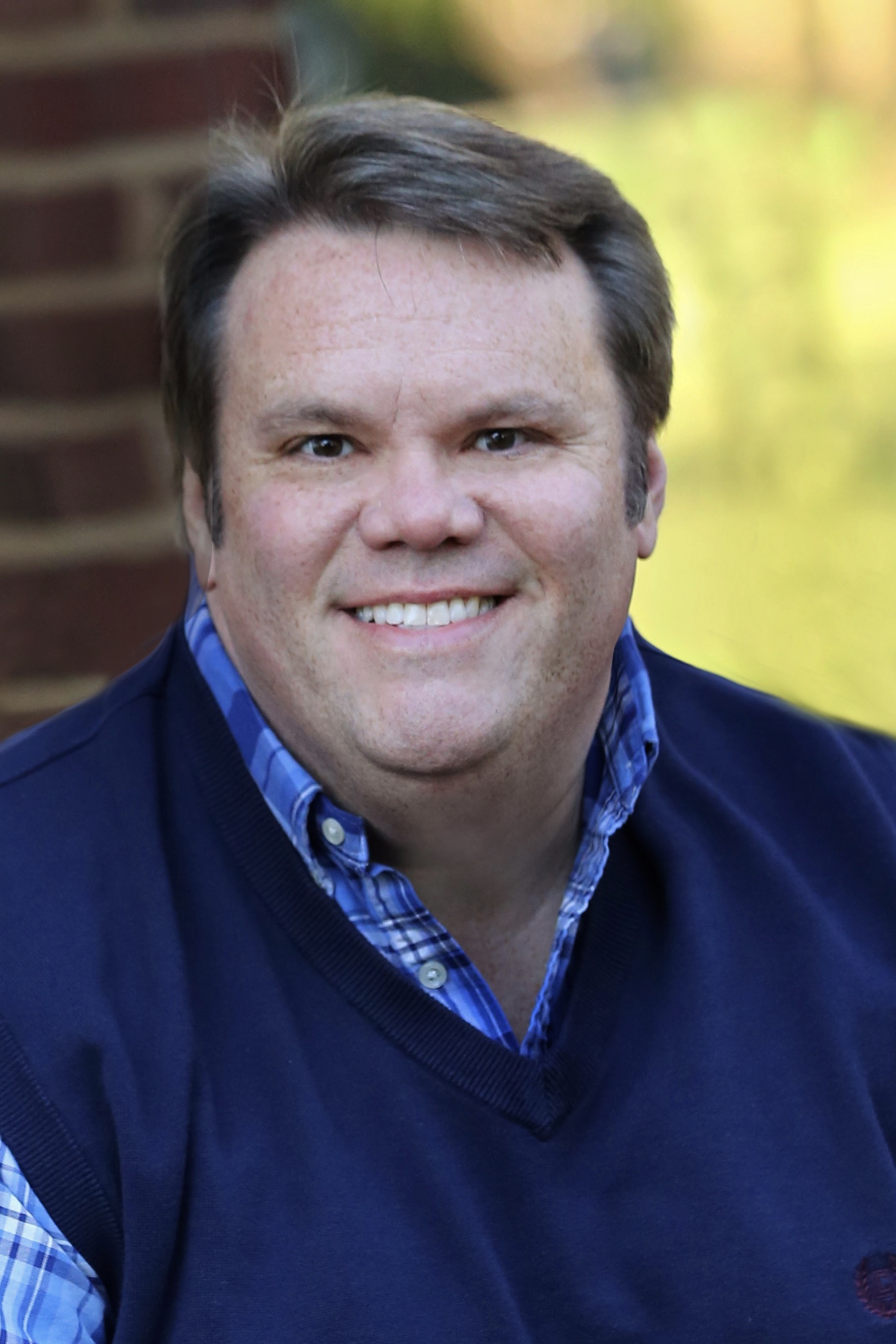 Cecil Stokes founded Tentmakers Entertainment in 1999.  Cecil is an Executive Producer, Writer, Producer, and Director.  He has worked on over 500 cable television shows for networks such as A&E, Court TV, DIY, ESPN, Food Network, HGTV, History Channel, and Turner.  For his television programming, he won multiple awards including the New York Film Festival, the Communicator Award, dozens of Tellys and an Emmy.  Cecil’s award winning documentaries include A MAN NAMED PEARL  and CHILDREN OF ALL AGES.  Cecil also co-created and produced the feature film OCTOBER BABY.  Most recently, Cecil has written, produced and directed over 100 branded entertainment projects for the Scripps Networks (HGTV, DIY, Food Network, Cooking Channel, Fine Living & GAC).
In 2015, Cecil adopted his son Boone from foster care at the age of 8 years old.  He has learned first-hand the beautiful and the brutal of raising a son from foster care.  Though he had traversed 13 countries and 46 states, walked the Red Carpet and lived what felt like a dream life, Cecil says his life did not begin until the day he became a father.  With new awareness of the great need we have for the adoption of legally free foster children, Cecil and his son have created “Boone and Me” – a ministry that travels the country sharing their story as well as educating churches on foster care and adoption. When not traveling, Cecil continues to work on films and books.